Apparently, after 4 years of university, I still have not quite mastered the art of proper study habits. So inevitably, it’s final’s season, and I’m drowning in a heavily back-loaded semester in which majority of my assignments are due right about now. My appetite has significantly increased because apparently research and reviewing study notes is exhausting and has the ability to force upon you relentless hunger. My draft files are continuously filling up with future blog posts that end mid-sentence when my thoughts fail me or when I realize I really do need to be writing something other than this right now. Nonetheless, I haven’t posted anything in forever, and my mind is spinning with the lists of things I’ve wanted to talk about for the past couple weeks. But tonight I still won’t, because I’m tired and should probably sleep before my exam tomorrow morning and the things I want to write about require a little more than what sleep-deprived energy can provide. But I’ll leave a few sporadic notes on thoughts from earlier tonight and several miscellaneous songs from a low key study playlist, to at least make myself feel a little bit better for my long absence.

You can do that, can’t you? I realized. You can change in any given moment. You can leave the person you were 5 minutes ago at the door and you can choose to change anything and everything in that moment. You just have to decide you want it enough. I didn’t, until now.

It took me over twenty years, and still each and every day, to learn that those who love you, will, and those who don’t, won’t, and there is absolutely no sense in focussing on the one’s who won’t. But we do, over and over again, we do.

And every time I make a mistake, I have this voice in the back of my head that suggests I am the only one who falls subject to poor decisions. I pick myself apart the way you pick away at a sliver in the tip of your finger – something so small, so insignificant, but so frequently painful as you attempt to force it out.

I realized that the significantly awkward moments in life are the one’s where things inevitably come to a conclusion. You finish university and you realize that some people you may never see again because the world is a large place and the ties that bound you together have now been severed. You realize that some knots were tied without your knowledge, and you find yourself more than okay with watching them come undone. You learn to create your own ties and to only bind yourself to things that can still provide the flexibility you need to live your life in the best way you possibly can. 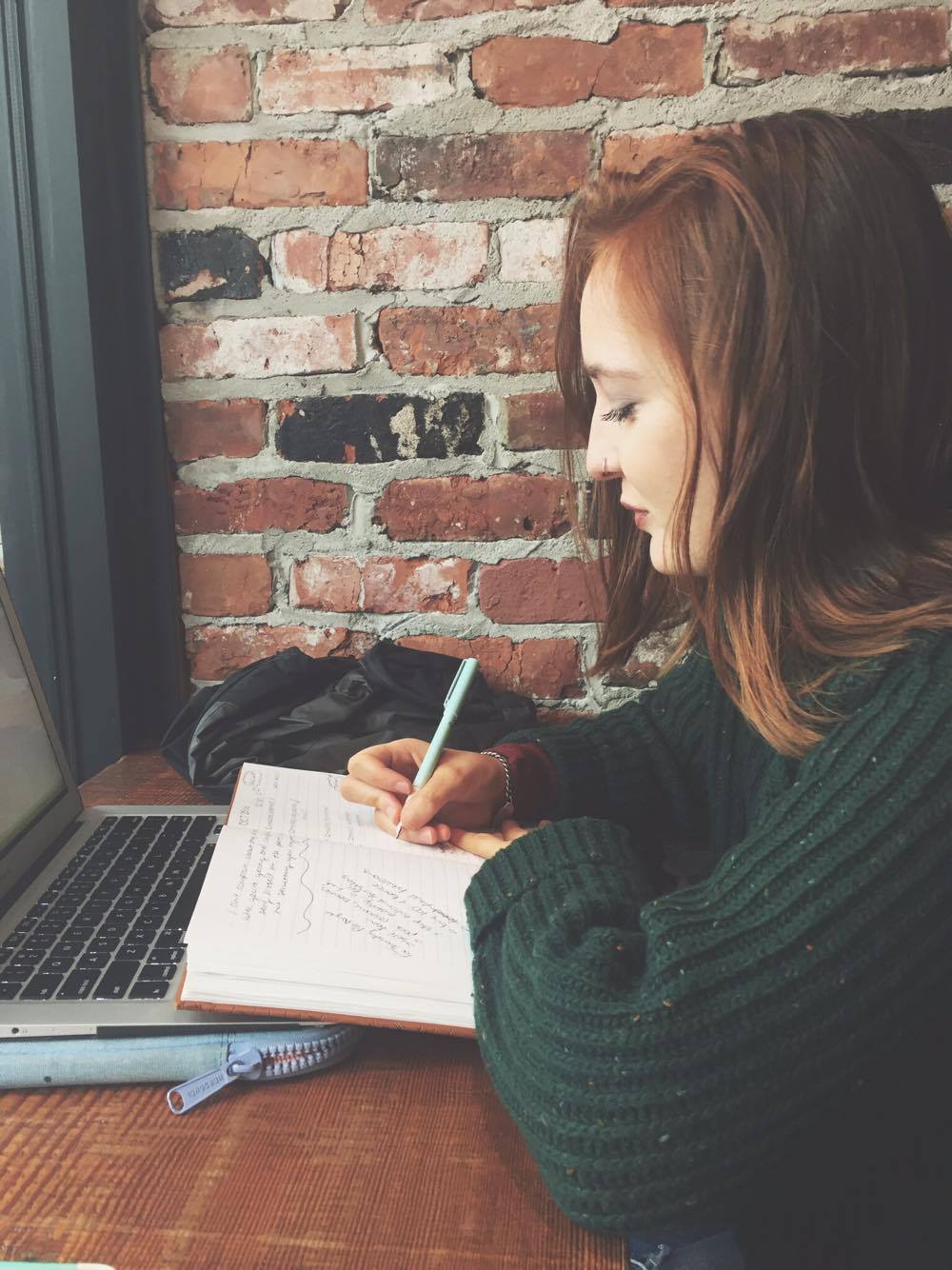